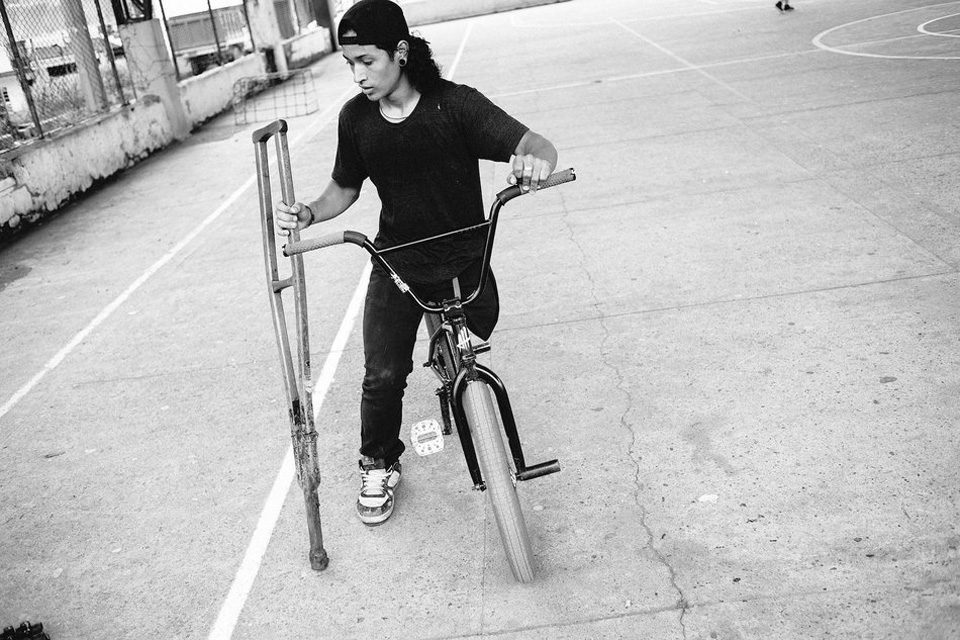 BMX is a sport which requires an incredible amount of balance, coordination, and resilience. It is no secret that this sport is a tough one to pursue and pick up for even able-bodied BMX fans and so, the thought of one taking on BMX without using all their limbs seems nearly impossible. At least that’s what everyone thought until they met BMX rider, Julian Molina.

Not too long ago, Red Bull released a video discussing the life of one-legged BMX rider, Julian Molina:

Julian Molina is a BMX rider who is said to be adventurous, inspiring, and has been deemed a “local celebrity” in Andes, Colombia. As stated in the video, Molina was involved in a horrific collision in 2006. This collision left Molina’s left foot completely damaged, later infected with gangrene, ultimately leading to the amputation of his whole leg. The amputation was a tough decision for Molina and his family but the doctor said it needed to be done if he wanted to live.

Despite the amputation, Molina’s passion for an active lifestyle and desire for sports grew stronger. His love for BMX riding has led him to pursue it professionally and his parents couldn’t be more proud of their brave and inspiring son. “I don’t feel as if I’m missing a body part,” says Molina and he has proven that to the world through his passion. Now, you can spot Molina cruising the streets of his homeland, landing back flips and tricks with ease.

Crediting Mahatma Gandhi’s quote as his main inspiration, Molina tells Red Bull, “Strength doesn’t come from the body. It comes from the mind’s will.” Molina’s story is a great example of popular quote, “nothing is impossible.” He is fearless, driven, and someone we truly admire.

To learn more about Molina’s story, take a look at Red Bull’s article. They discuss his upbringing, his thirst to ride, and BMX style.