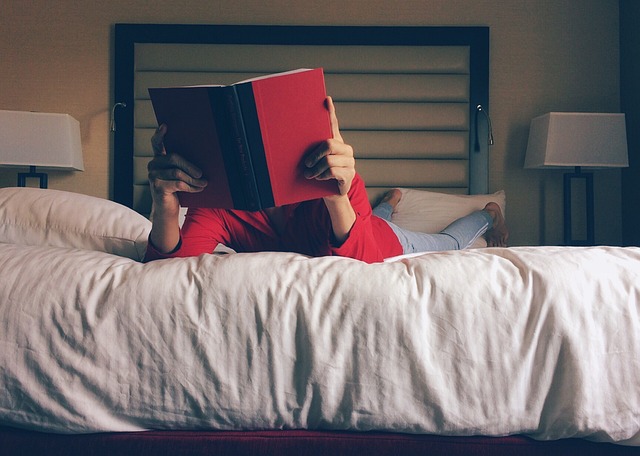 Winter is a perfect time to curl up with a great read. Here are a few choices that are on the reading lists of some of our PBO Group staff for the months ahead. Look for these titles at your local library or bookstore.

Described as M*A*S*H meets Scrubs, this unique memoir shares the experiences of a physical therapist at Walter Reed Army Medical Center, the birthplace of physical therapy and the world leader in prosthetic rehabilitation for injured war veterans.

This fascinating account documents the recovery of a soldier injured in a 2006 suicide bombing that left one Canadian diplomat dead, and two comrades in arms wounded. Although Franklin made a promise to his wife that he would come home alive, he needed the heroic help of soldiers on the scene and a medical team abroad to keep his word. He lost both of his legs above the knee as the result of his injuries but returned home determined to walk again. Within four months of his injury, and against the odds and predictions of doctors, Franklin learned to walk on artificial legs.

A Test of Will: One Man’s Extraordinary Story of Survival

In 2003, Warren Macdonald became the first double above-knee amputee to reach the summit of Africa’s tallest peak, Mt. Kilimanjaro. It was a journey that had started years earlier. In 1997, MacDonald, a fit and experienced hiker, had set out to make the grueling climb to the top of Australia’s Mount Bowen. He and his companion lost their way after a full day on the trail and shortly after dusk, as he scrambled up an embankment away from the creek in the darkness, Macdonald was horrified to hear a loud crack. A second later he was lying in the creek bed, both his legs pinned by a giant boulder. What had begun as a two-day adventure had suddenly turned into a nightmare. Try as they might, the two men could not budge the massive piece of granite. Macdonald’s companion had to hike out at dawn and make a solitary, eight-hour descent to get help. Macdonald captures the terror and high drama of his hours alone in the wilderness, but he also writes eloquently about his life both before and after the accident.

We Should Hang Out Some Time

Josh Sundquist is a Paralympic ski racer, cancer survivor, popular YouTube vlogger and motivational speaker. At the age of 25, he found himself wondering why he had never had a girlfriend, so he tracked down each of the girls he had tried to date since middle school and asked them straight up: “What went wrong?” From a disastrous Putt-Putt date involving a backward prosthetic foot, to a misguided “grand gesture” at a Miss America pageant, this story is about looking for love in all the wrong places.

Rewired: An Unlikely Doctor, a Brave Amputee, and the Medical Miracle That Made History

A raccoon bite on the arm doesn’t seem that serious, but it soon becomes a life-or-death medical crisis for Melissa Loomis. After days of treatment for recurring infection, it becomes obvious that her arm must be amputated. Dr. Ajay Seth, the son of immigrant parents from India and a local orthopaedic surgeon in private practice, performs his first-ever amputation procedure. In the months that follow, divine intervention, combined with Melissa’s determination and Dr. Seth’s disciplined commitment and dedication to his patients, brings about the opportunity for a medical breakthrough that will potentially transform the lives of amputees around the world. Rewired is the inspirational, miraculous story of Dr. Seth’s revolutionary surgery that allows Melissa to not just move a prosthetic arm simply by thinking, but to actually feel with the prosthetic hand, just as she would with her natural arm. This resulted in what others have recognized as the world’s most advanced amputee, all done from Dr. Seth’s private practice in a community hospital, using a local staff, and with no special training or extensive research funding.